All the human proteins mapped in cells, tissues and organs

The Human Protein Atlas is a Swedish-based program initiated in 2003 with the aim to map all the human proteins in cells, tissues and organs using an integration of various omics technologies, including antibody-based imaging, mass spectrometry-based proteomics, transcriptomics and systems biology. All the data in the knowledge resource is open access to allow scientists both in academia and industry to freely access the data for exploration of the human proteome.
The Human Protein Atlas consists of six separate parts, each focusing on a particular aspect of the genome-wide analysis of the human proteins: 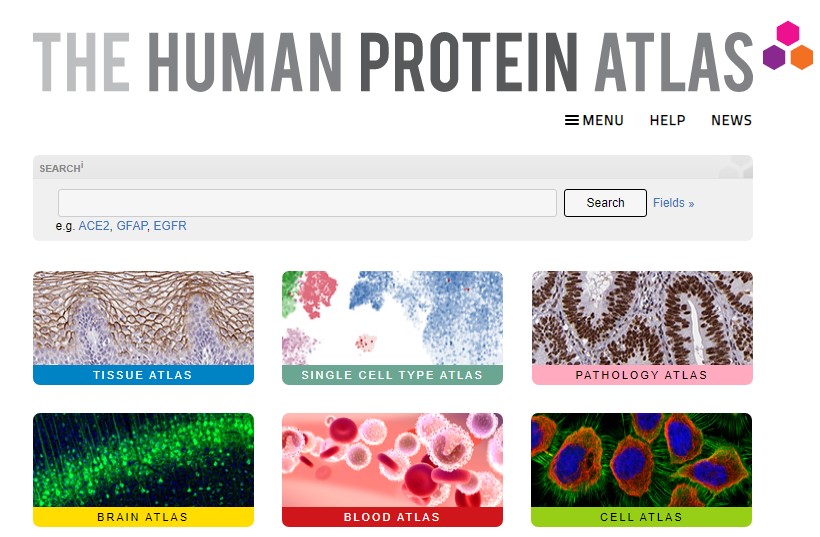