This year’s Nobel Prize in Physiology or Medicine is awarded to three scientists who have made a decisive contribution to the fight against blood-borne hepatitis, a major global health problem that causes cirrhosis and liver cancer in people around the world. 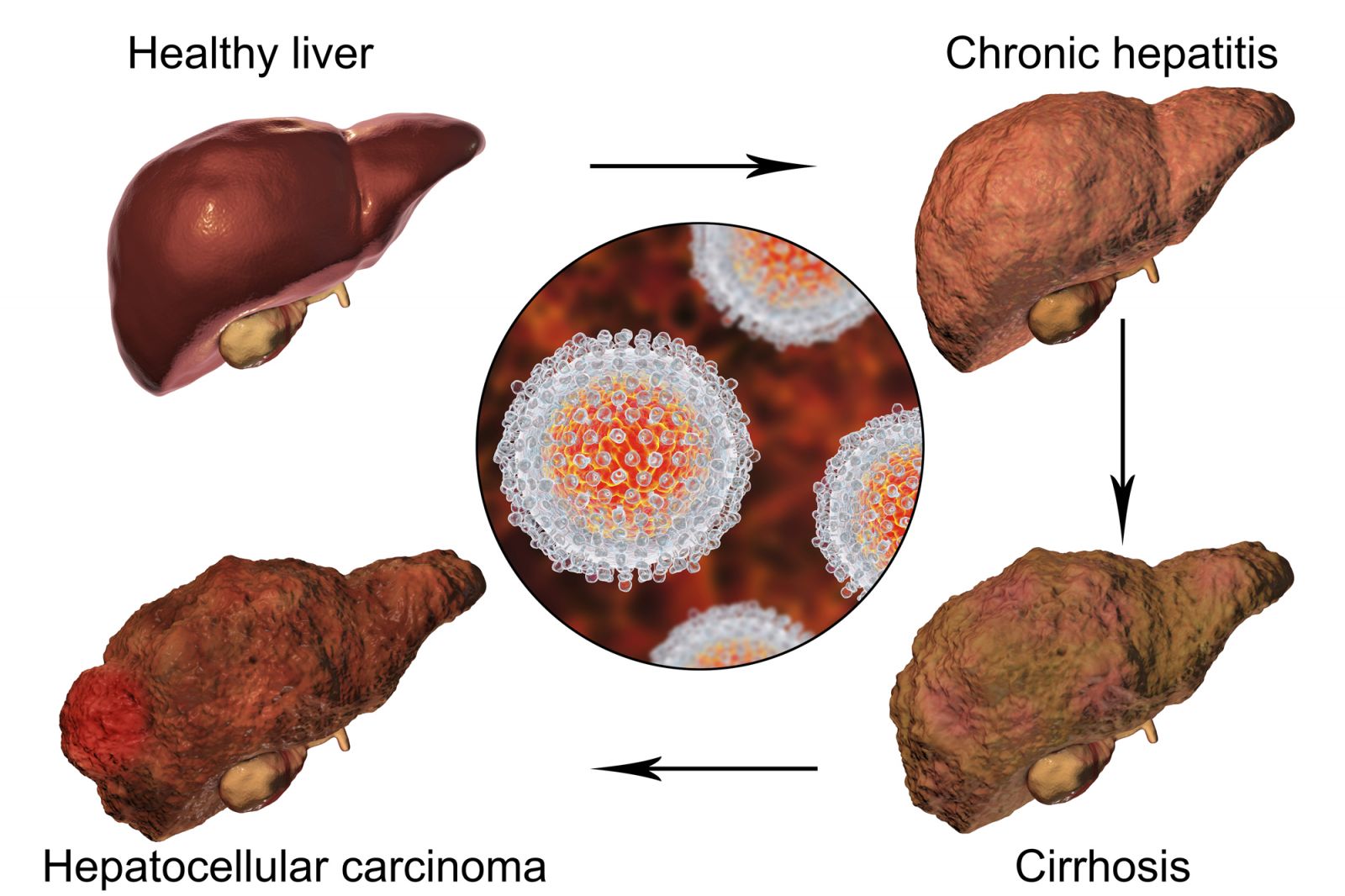 Liver inflammation, or hepatitis, is mainly caused by viral infections, although alcohol abuse, environmental toxins and autoimmune disease are also important causes. There are two main types of infectious hepatitis. Hepatitis A is transmitted by polluted water or food and generally has little long-term impact on the patient. The second type is transmitted through blood and bodily fluids and represents a much more serious threat since it can lead to a chronic condition, with the development of cirrhosis and liver cancer. Blood-borne hepatitis is associated with significant morbidity and mortality, and causes more than a million deaths per year world-wide, thus making it a global health concern on a scale comparable to HIV-infection and tuberculosis.

Since several decades it is known, that one form of blood-borne hepatitis was caused by a virus that became known as Hepatitis B virus. Still, it was a great source of concern that a significant number of patients receiving blood transfusions developed chronic hepatitis due to an unknown infectious agent.

Harvey J. Alter, Michael Houghton and Charles M. Rice made seminal discoveries that led to the identification of a novel virus, Hepatitis C virus (HCV). The discovery of Hepatitis C virus revealed the cause of the remaining cases of chronic hepatitis and made possible blood tests and new medicines that have saved millions of lives.

>> More information about the Nobel Prize in Physiology or Medicine 2020

Our partner GeneTex is proud to offer an outstanding selection of antibodies for HCV research.

>> All GeneTex antibodies for your HCV research

and wishes you peaceful holidays!

Detection and inhibition of target proteins 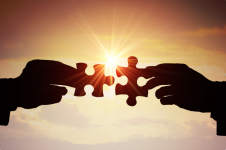 Together into the future!